Many are skeptics about Ecotourism’s ability to make a difference. Actually, there are many beautiful and good examples of  successful outcomes of Ecotourism. The coming up posts on RoiAriel.com will focus on different inspiring eco and sustainable tourism projects, initiatives and businesses.

To begin with, here are a few examples for successful outcomes from Ecotourism:

1) Biodiversity protection: In Laos, Ecotourism activities and projects help to protect elephants (wild and tamed) and let them reproduce. Examples of place which have this influence are: Nam Ha; Ban Na; Xe Pian; and the Elephant Conservation Center. All work together with local communities, lower impact on the environment and help to protect the Asian Elephant. Already there’s an increased local awareness to protect wild elephants, and allowing elephant reproducing by sending tamed elephants to the Elephant Conservation Center for the pregnancy period.

2) Economical Benefits from protecting the environment: Palau, a small island country south-east of the Philippines, used to have a shark-catching industry. That means catching the sharks, cut the fins, and send them to markets in China, Japan and Korea for Shark Fin Soup. The rest of the shark is usually being thrown back to the water. In 2009 Palau became the biggest Shark Sanctuary in the world. The people of Palau recognized the importance of sharks to the health of their ocean territory. Now all know that they make far more money from shark tourism than shark fishing. “Catching 100 reef sharks would bring the Palau government a one-time benefit amounting to 10,800 dollars, a recent Australian report has shown. Those same 100 reef sharks now visited by tourists nets 18 million dollars on an annual basis, according to the report, “Wanted Dead or Alive? The relative value of reef sharks as a fishery and an ecotourism asset in Palau”. Reef sharks live 10 to 25 years.” (IPS: Palau Proves Sharks Worth More Alive Than Dead, Million-Dollar Reef Sharks) 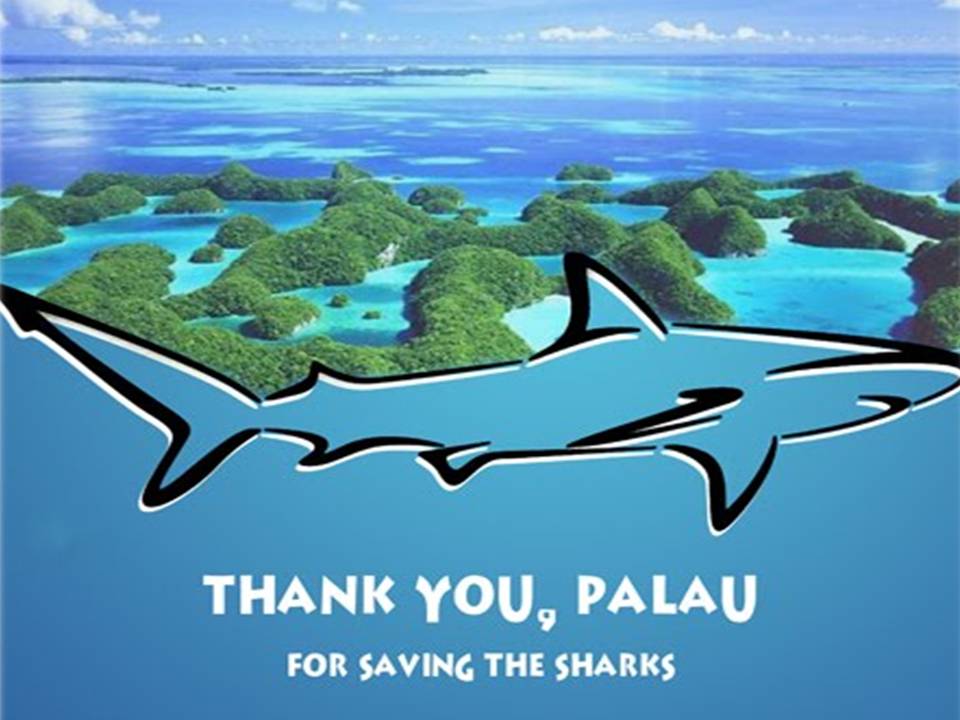 3) Protecting forests and thus helping to absorb CO2: Well, this is being done in many of the ecotourism sites. For that I will give an example from Madagascar, from a place called Vohimana where I was working. If it wasn’t for the ecotourism and the essential oil distillery in the place, the whole forest would be already gone by now. Here are two pictures: the ecolodge on the right, and how it looks like outside the area that was designated for ecotourism, on the left.

4) Empowerment of Women: As many ecotourism projects start with environmental and social agendas, here’s a project from Madagscar that works to promote skill-based jobs for women. All the guides are women, and it works great! Also here, because of this ecotourism organization, this forest area is protected.

Of course there are places where it didn’t work, and others where Eco and Sustainable are being used as a ‘green wash’. Soon there will be a few posts of examples of such things. However, Ecotourism seems to be a fast growing niche in tourism and it does have positive effects if being done in the right way.